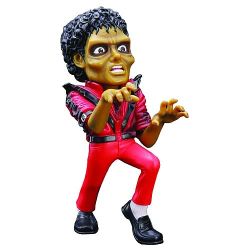 Woody Harrelson apparently attacked a photographer because he thought the guy was a ‘zombie’. This happened shortly after he finished filming a zombie movie here in Atlanta (which one of my best friends is in). Read the story here

I’m a big fan of Woody Harrelson…he’s like the only person from Cheers to have a decent career worth talking about.

He’s known for REALLY getting into his characters. He’ll go for days as the character he’s playing and even goes to the extent of not allowing you to call him “Woody”. This is a part of what makes him good..and his characters believable.

But it also reinforces my point about how horror movies impact you both mentally and physically.

This is just another funny story to prove my point 🙂

6 thoughts on “Living The Law Of Attraction: Woody Harrelson Mistook Photographer For Zombie”